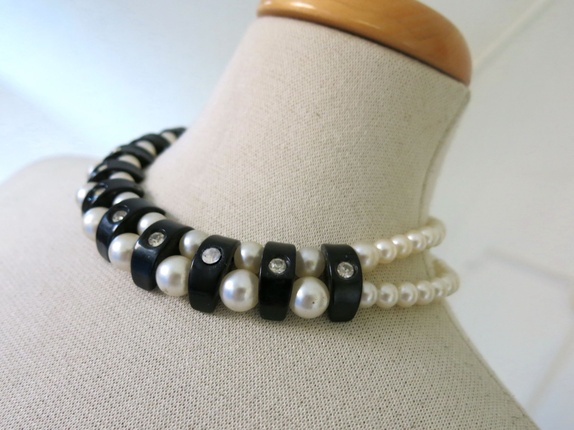 "Giuliano Fratti entered the fashion world in the late 1930's, based in Milan producing buttons, belts and buckles.

During the second world war the company switched to the production of fashion jewellery, but was curtailed when he was imprisoned in a German Prisoner of War Camp for 2 years.

Fratti returned to his shop where he catered for the more conservative post war tastes. In the 1950's he imported jewellery prototypes from France where he adapted them for sale in chic department stores.

In 1950 Fratti arrived in New York with a collection of his own creations inspired by his travels to exotic locations. In 1954 he worked for Dior at which time his signature style was gilded metal and glass beads. He was recognised and used by both the Couture Houses of Worth and Chanel and later by Pierre Cardin in the 1960's. These designs appeared in all the top Italian magazines. 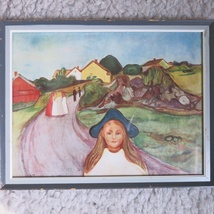 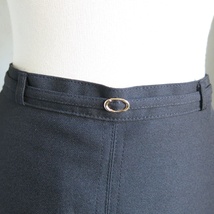 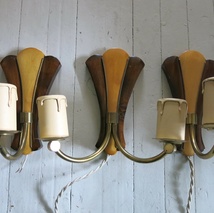 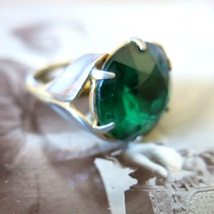