Nanny Elisabet Still-McKinney (31 July 1926 — 7 May 2009), best known professionally by her maiden name Nanny Still, was a Finnish industrial designer and glass artist, and one of the country's most influential designers of the post-war period.
In 1972, Still received the Pro Finlandia medal of the Order of the Lion of Finland.
Some of her designs are included in the collections of the British Museum, MoMA and the Metropolitan Museum of Art, among others.
Major retrospective exhibitions of Still's oeuvre were held at least in Belgium (1995, 2006), Finland (1996, 2001) and Hungary (1998) (wikipedia) 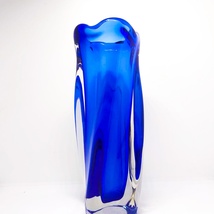 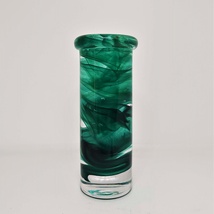 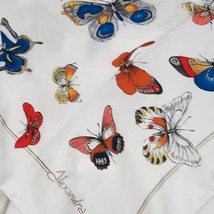 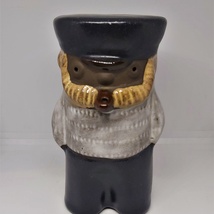