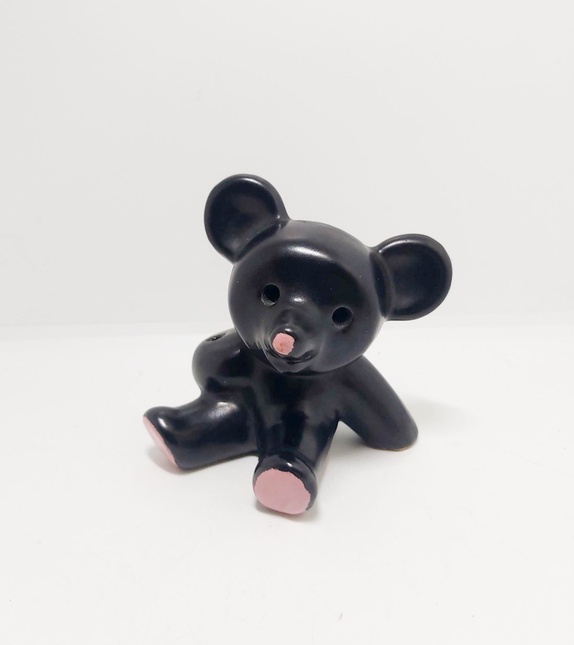 Walter Bosse's work grew in popularity and a number of his pieces were shown at the International Exposition of Modern Industrial and Decorative Arts in 1925. He started designing for Augarten Porcelain Works (1924) as well as Goldscheider (1926) and Metzler and Ortloff (1927). In 1931, to meet increasing demand (especially in America), Bosse opened up a bigger shop in Kufstein, but by 1933 he started to feel the effects of the economic depression. By 1937, the Kufstein works were closed.

In 1938, now divorced, Bosse moved back to Vienna, where he founded Bosse Ceramics (Bosse-Keramik), which expanded under the new name “Terra” to include glass, toys, textiles. and a variety of craft items for the gift market. In the late 1940s, Bosse began experimenting with brass by giving his ceramic figures a metal coating to protect them from breakage.

He formed a partnership with Herta Baller, whose company (the Herta Baller Company) manufactured and marketed the brass figurines, this collaboration was called the Bosse/Baller company.
In the early 1950s, Bosse and Baller began exploring a new style of brass called the “Black Gold Line” or "Black Golden Line" of brass figurines. He transitioned all of his efforts to brass and the figures became popular worldwide. Despite Bosse's success with his brass figures, it was still a difficult time for him financially. In 1953, partly fleeing from financial troubles, he moved to Iserlohn, Germany where he set up a new shop and continued production. In Vienna, the Herta Baller Company continued to make and sell Bosse's designs. Bosse also collaborated with Karlsruhe State Majolika Works on a number of pottery animal figures. (wikipedia)

In 1958, he designed for Achatit Schirmer in Cologne.[1] Bosse also turned his efforts to small, everyday items such as letter openers, keyrings, corkscrews, and pencil holders, all of which bear the distinctive "black and gold" look. 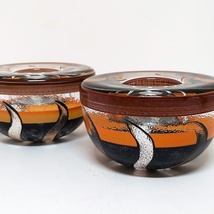 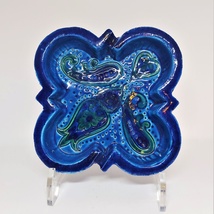 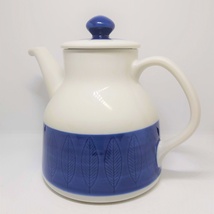